Home Breaking News WATCH: Bill Cosby Found Guilty on All Three Counts, Faces 30 years...
Share on Facebook
Tweet on Twitter
80-year-old actor-comedian Bill Cosby who was accused of drugging and violating a woman at his suburban Philadelphia home in 2004 was found guilty on all 3 charges.

He was found guilty on all three counts of aggravated indecent assault. The convictions could put him in prison for up to 10 years on each count.

Prosecutors used Cosby’s past admissions about drugs and sex as well as the testimony of five other women to help bolster accuser Andrea Constand’s allegations. Cosby’s lawyers argued that Constand leveled false accusations against Cosby so she could sue him and extract a huge civil settlement.

It’s the only criminal case to arise from allegations from more than 60 women. 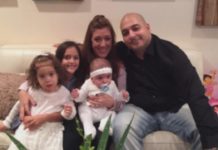 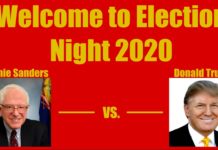 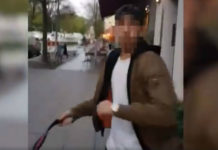