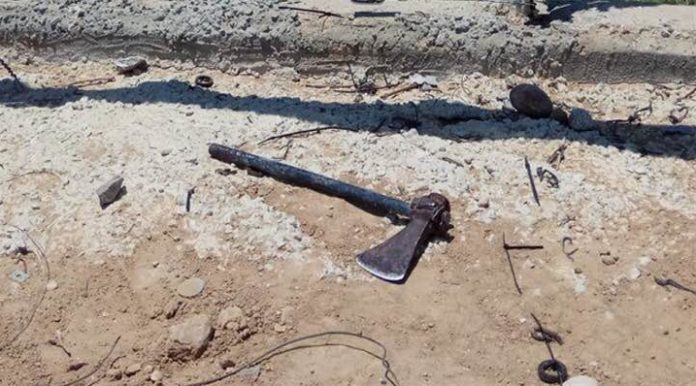 A Gazan armed with an axe was killed as he tried to enter Israel through the security fence.

A second man was injured when Israeli troops opened fire on Monday as they attempted to enter Israel through a breach they made in the fence, according to the Israel Defense Forces. The wounded Gazan infiltrator returned to the Gaza Strip.

The dead infiltrator was identified by PA officials as Ramzi Najjar, of Khan Younis.

It is not known how he may be related to Razan Najjar, 21, of Khan Younis, a female paramedic who was killed on Friday on Gaza’s border with Israel.

It is the second time in two days that Gazans breached the border fence. On Saturday, a group of Gazans cut through the fence and set shipping containers belonging to a civilian company alight before returning to Gaza.

A short while ago, IDF troops stopped two terrorists who attempted to infiltrate Israeli territory from the Gaza Strip while armed with an axe pic.twitter.com/V1XG4LwGdH 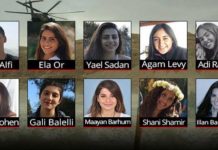 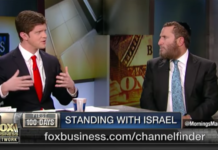