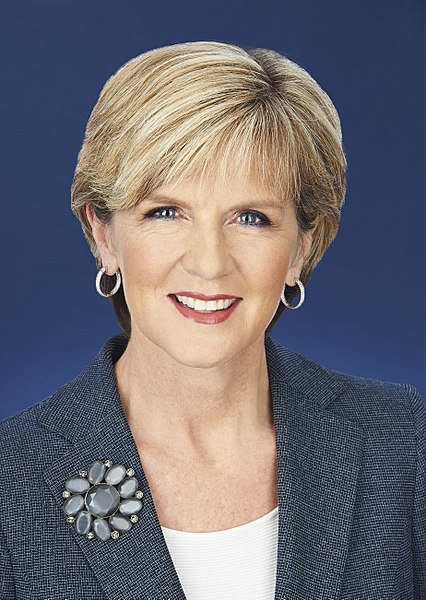 Australia’s Foreign Affairs Minister Julie Bishop said Australia will not be moving its embassy to Jerusalem, despite her Liberal Party’s support for the move.

The party approved a non-binding resolution supporting the move and calling for a suspension of aid to Palestine until it stops paying jailed terrorists and their families. The motion was approved by a vote of 43 to 31, the British newspaper The Guardian reported.

“While I understand the sentiment behind this resolution, the Australian government will not be moving our embassy to Jerusalem,” Bishop said, according to the newspaper. “Jerusalem is a final status issue and we have maintained that position for decades and we are doing all we can do to ensure that any support we give to the Palestinian Authority is only used for purposes that we determine.”

Bishop said she had recently written to her Palestinian counterpart, Palesitnian Foreign Miniser Riyad al-Maliki, to ensure that the $43 million in Australian aid is spent on health, education and governance. 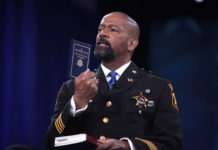 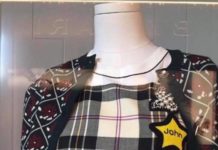 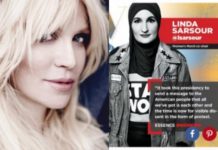